“Everyone who remembers his own education remembers teachers, not methods and techniques. The teacher is the heart of the educational system.” – Sidney Hook.

Lagos, Thursday, 12 October, 2017 – The importance of teachers in a society is no secret. They play an important role in the lives of children all around the world. But sometimes, most good teachers are not well rewarded for the effort they put into instilling the right values into our children.

Nigeria Breweries Plc with Felix Ohiwerei Education Trust Foundation, in 2015, launched the Maltina Teacher of the Year (MTOY) initiative, which aims to recognise and celebrate exceptional teachers in Nigeria. In the third edition of the awards ceremony which held at Eko Hotel, Lagos, Nigeria Breweries played host to several dignitaries and teachers from secondary schools across the country.

About 300 entries from 36 states and the Federal Capital Territory (FCT), Abuja, were received in this year’s meeting of the Maltina Teacher of the Year Award (MTOY). The figure is up from 176 recorded last year.

The awards ceremony started with a dance performance which depicted the journey of children who achieved their dreams through the help of a teacher who believed in them. The ceremony was hosted by Ireti Doyle and Gbenga Adeyinka. 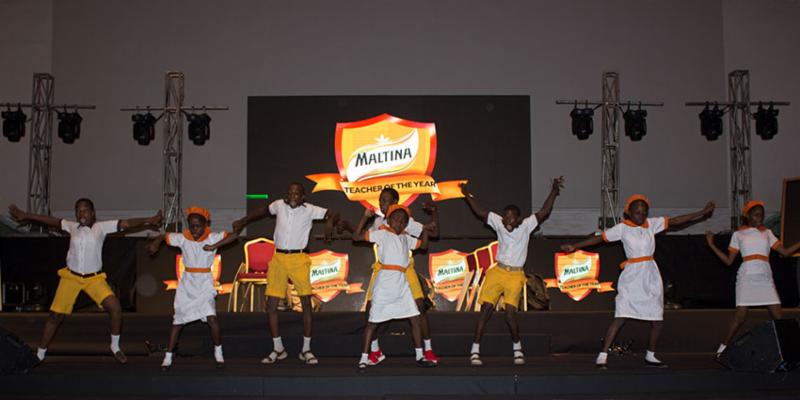 Mr. Johan Antonie Doyer, the MD/CEO, Nigeria Breweries Plc, gave an introductory speech in which he stated the achievements of the Award. “So far the Maltina Teacher of the Year initiative has produced 42 State Champions and 2 overall winners, selected by an independent panel of judges”, he said. 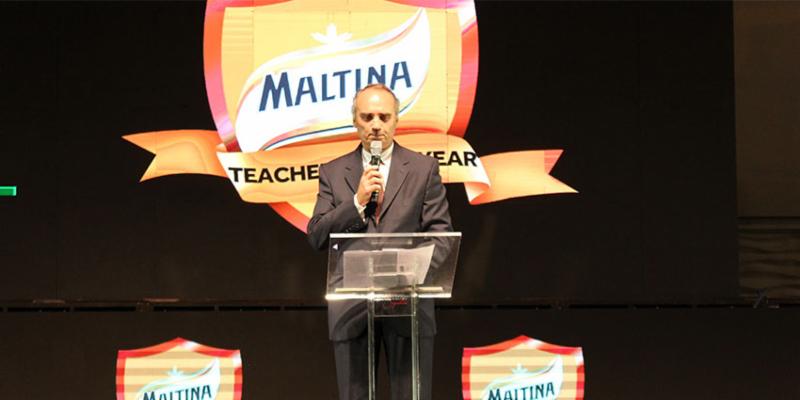 The Permanent Secretary, Ministry of Education, Lagos State, Mr Adesina Mohammed Odeyemi, who represented the Deputy Governor of Lagos State, Dr Idiat Oluranti Adebule, commended the activities of the organisation over the years and also congratulated the winners. 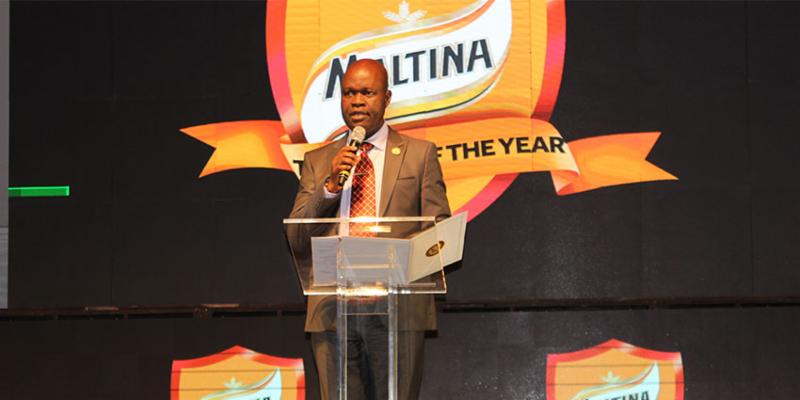 Prof. Pat Utomi, who chaired the panel of judges, which also includes other distinguished members of the academia and one of Nigeria’s seasoned broadcaster, indicated that this year’s focus was on teacher quality. “We were particularly determined that if we found no teacher with the right quality, there would be no winner”. This year, although there were entries from the 36 states and the Federal Capital Territory (FCT), only 27 State Champions emerged. 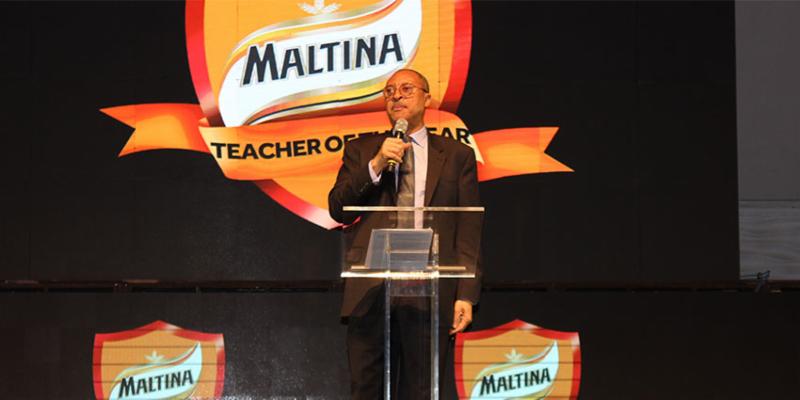 The highlight of the event was the presentation of cheques and plaques to the state winners and the overall winner of the MTOY Award. 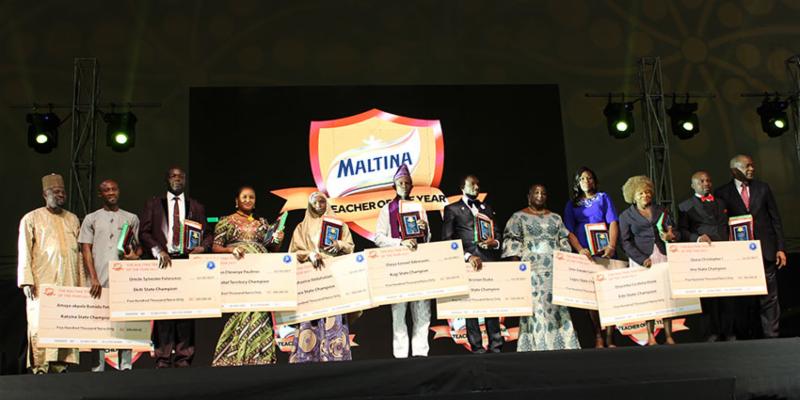 The ceremony was attended by members of the educational sector, government, consumer goods, and the media, who enjoyed a palatable dinner and good music.

When you visit our website, it may store information through your browser from specific services, usually in the form of cookies. Here you can change your Privacy preferences. It is worth noting that blocking some types of cookies may impact your experience on our website and the services we are able to offer.